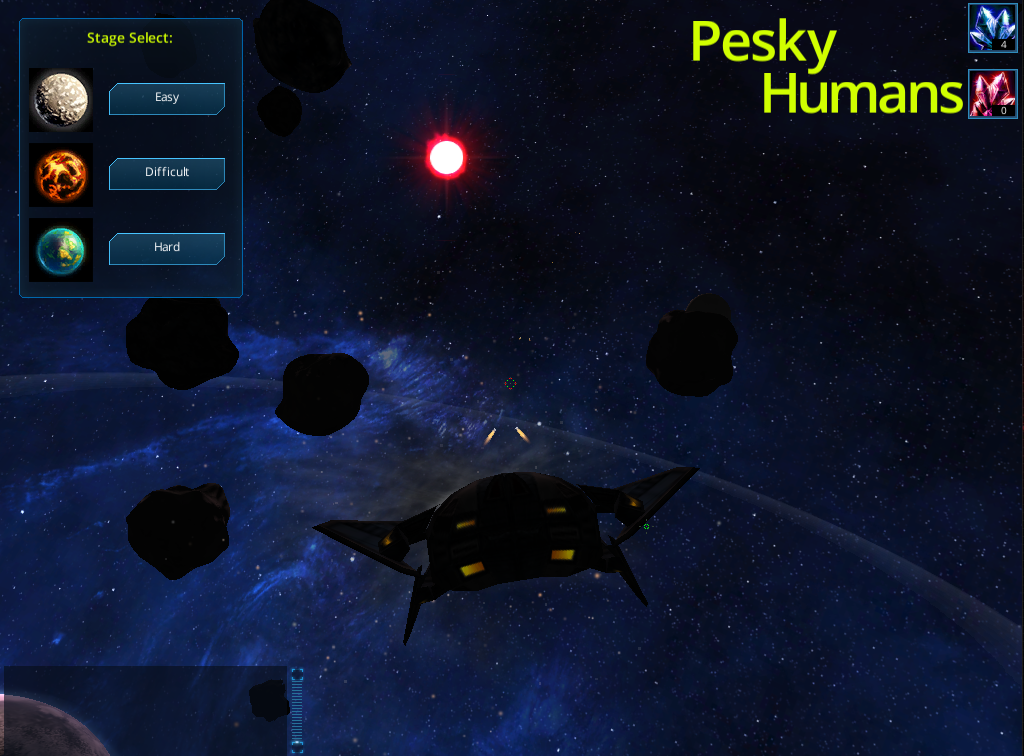 I’ve been working quite a bit on editing my fantasy role playing game as of late, but I hit a snag in the process.

I realized that three very critical components of the game were not balanced with each other, and that it would be necessary to rework these sections completely so character advancement, experience, and skill/power gain were evenly matched by the prospect of the characters acquiring wealth, weapons or armor, or various spells/etc. as a result of their adventuring.

There’s two ways to make a character more powerful, after all. Yeah, they can find a flaming sword in the first treasure chest that they open, but if they don’t improve their skills in combat, do their actual power level increase that dramatically? What about items that simply don’t require a skill to use effectively, such as Armor? Considering the right suit of armor can resist a LOT of damage from an opponent, does it matter if they only hit a third of the time due to bad skills?

Mulling this over for a couple days and bouncing some concepts off a friend of mine, I came to the conclusion that I was going to have to write a full set of rules to address this problem and rewrite the sections that focus on those three components almost from scratch.

Thing is, I was also getting a little burned out on editing, anyway. It feels like the only thing I’ve been doing for a while, and I wanted to shift gears temporarily but I didn’t quite know what to focus on, however briefly, so I could come back to the fantasy role playing game rulebook with fresh eyes.

I mentioned my game project “Pesky Humans” earlier this year, and since I’ve been pushing a lot of my 90% done projects to 100% (or trying to) I did a bit of a mental deep-dive, considering the steps that would be necessary to make that game ready for publication.

The thing that was holding me back, honestly, was having to update the entire GUI system. I designed this game when Unity 4 was the engine of choice, and I acquired a tool that was, at the time, quite advanced and allowed me to do a lot of things the default Unity UI engine wasn’t able to accomplish. However, the code got depreciated in the move to Unity 5, and there’s no way it would work on Unity 2019/2020.

I’d have to completely rework all the menus from scratch, and unlike Autumn Park (which had menus, but they were pretty basic), Pesky Humans had almost two dozen different, complex menus or icons/buttons that allowed the player to drag-drop their ship upgrades into place, and so on.

After clearing up a small license issue, I was able to get Unity 4 running and did some investigation of how the menus were laid out, which buttons called what functions, and so on. I realized that this was actually my mistake when I upgraded Autumn Park to 2019… I didn’t look to see what any of the original menus were trying to do.

I took it one step further, though, and started to build the same menu system using the Unity Engine UI to create as close of an approximation of the user interface as I could. I looked at which scripts were referenced where, and cloned everything as best I could.

There are still probably a half-dozen scripts that reference the old menu system, but I realized it would be easier to find these broken references once I do the upgrade to 2019.

Anyway, I wanted to give a status update as my system backed up the Unity 4 version of Pesky Humans to an external drive. I see that’s done now, so I’m going to post this and start upgrading the project to 2019, then implement the components to have the game playable on Valve/Steam.

Hope you guys all had a good Thanksgiving (for those of you that celebrate it). Have a great week!