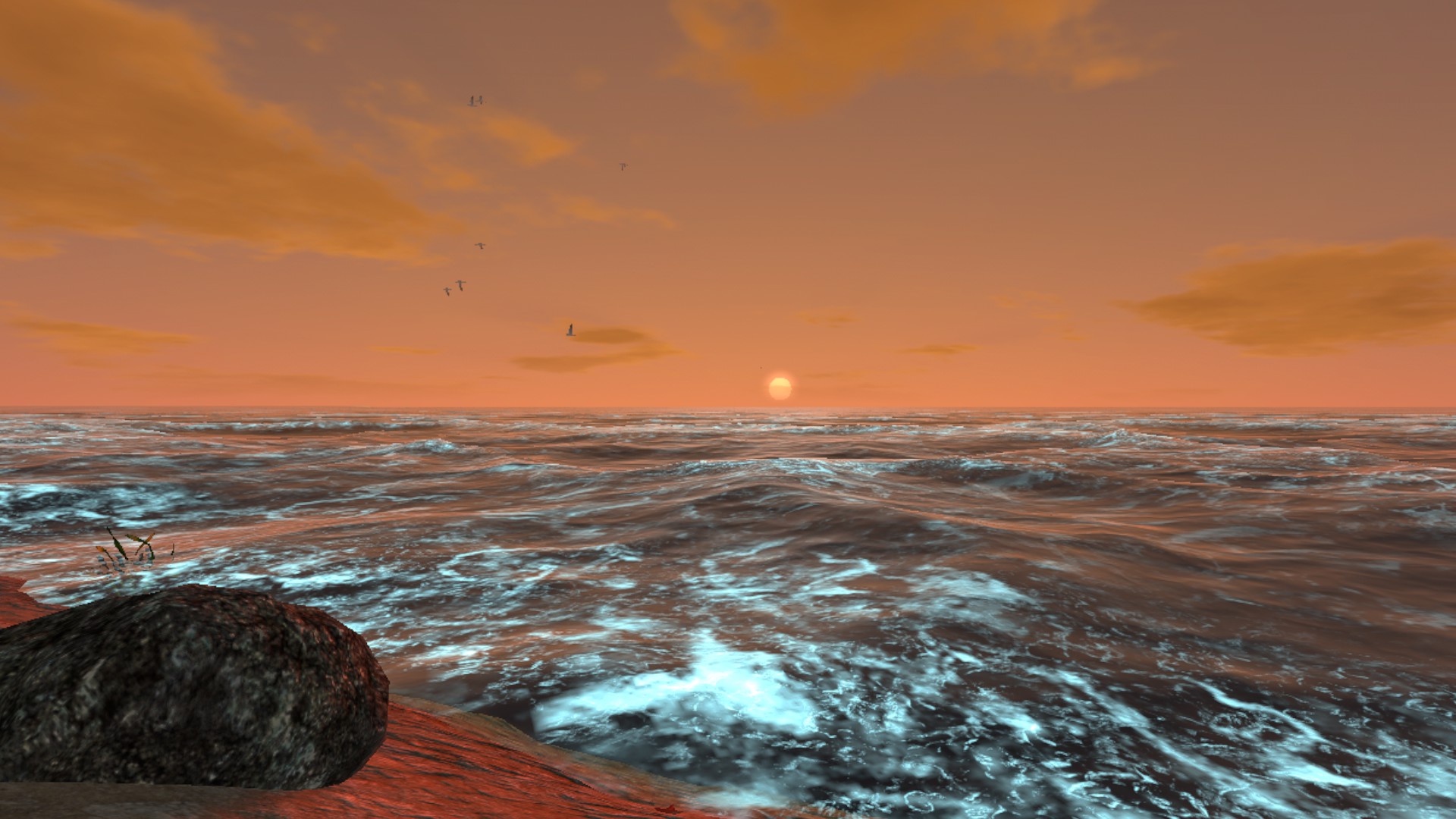 So the one drawback to performing an explosion of coding and design in a singular project over several days/weeks is that some code becomes… twisted up like pasta.

Although my goal for the last day or two was to create a video introduction sequence to show off the features/landscape of my game, I kept encountering odd little hiccups in the presentation. Golf balls, despite the logic being pretty solid, would unexpectedly jump in the wrong direction and the game menu would sometimes open unexpectedly, little things that each required investigation to narrow down the root cause.

This would cause whatever video I was recording to become.. well, not worthless, but not really usable either.

The ball behavior turned out to be due to tree colliders in an invisible copy of the terrain (used only for teleportation routines) that did not have the newer versions of my trees. Menu calls were due to duplicating the same button for a couple different things, so I had to re-work the default settings for controller input.

Little things, little issues. The occasional game tile didn’t have a teleporter or a floor mesh renderer, things that I honestly know were working perfectly before… but somehow a couple random things were modified in an unexpected way. Not too surprising, given the amount of things I pushed from the to-do list over to the to-done list.

This is regretfully pushing back my intended release date even further as I narrow down these last little things. I mean, I know that I’m going to release this early access, but I want to release a working, functional game that will go from course 1 to 18 without errors on all 4 games. The components that I plan to add to the game to make it ‘complete’ are things that will build upon this solid foundation of functional game play. I can’t, in good conscience, do otherwise.

Granted, Wednesday was my birthday and Thursday felt like a long drive with a lumpy, flat tire with the service station getting increasingly further away. When I finally just threw up my hands and stopped trying to work on a video and re-investigated the code I had written, I spotted some of the issues and I’ve got a list of ‘cleanup detail’ projects to optimize what I have written. Applying the comb to straighten out the tangled hair.

I know that the project is moving forward. I’m a lot closer to a fully functioning game today than I have ever been. It’s just taking longer than I wanted to get to the ‘finish’ line.

Anway, just a little check in to let everybody know I’m still cracking on the code. I’ll be giving another update (probably Sunday) to show where I’m at.