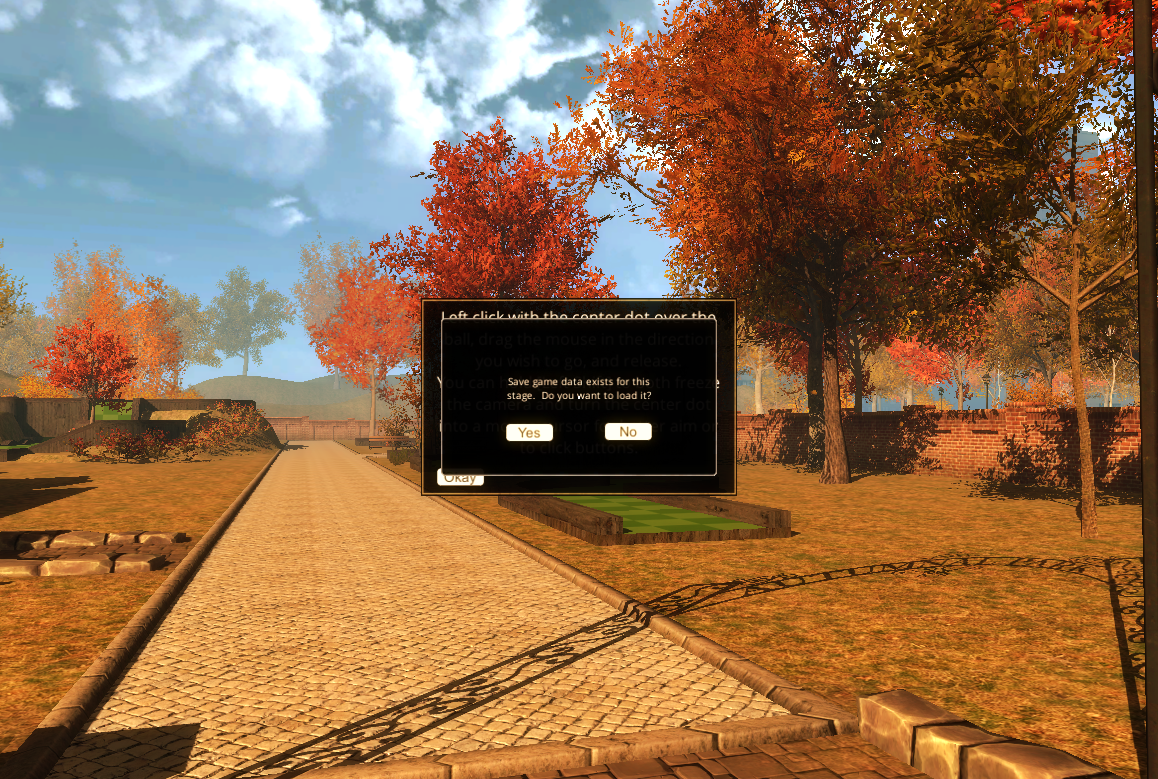 I realize it’s been a bit of time since my last update. I’ve been working simultaneously on both Autumn Park Mini Golf and Pirate Island Mini Golf trying to implement a number of improvements for overall game play and researching the options for multiple player games.

It’s slow going mostly due to the somewhat steep learning curve to the process. It’s a lot more than slapping a network manager and pushing a button to set up multiple players in the game, and it is requiring no small amount of experimentation to get this working consistently across the platform.

I’m focusing the bulk of my attention on Autumn Park with the intention of copying the completed logic for multiplayer over to Pirate Island once it is complete for further testing.

Anyway, thought I’d post a very quick update on the projects to let everyone know what I was doing. Hopefully by my next update I can demonstrate two player games.

Have a great weekend, everybody!