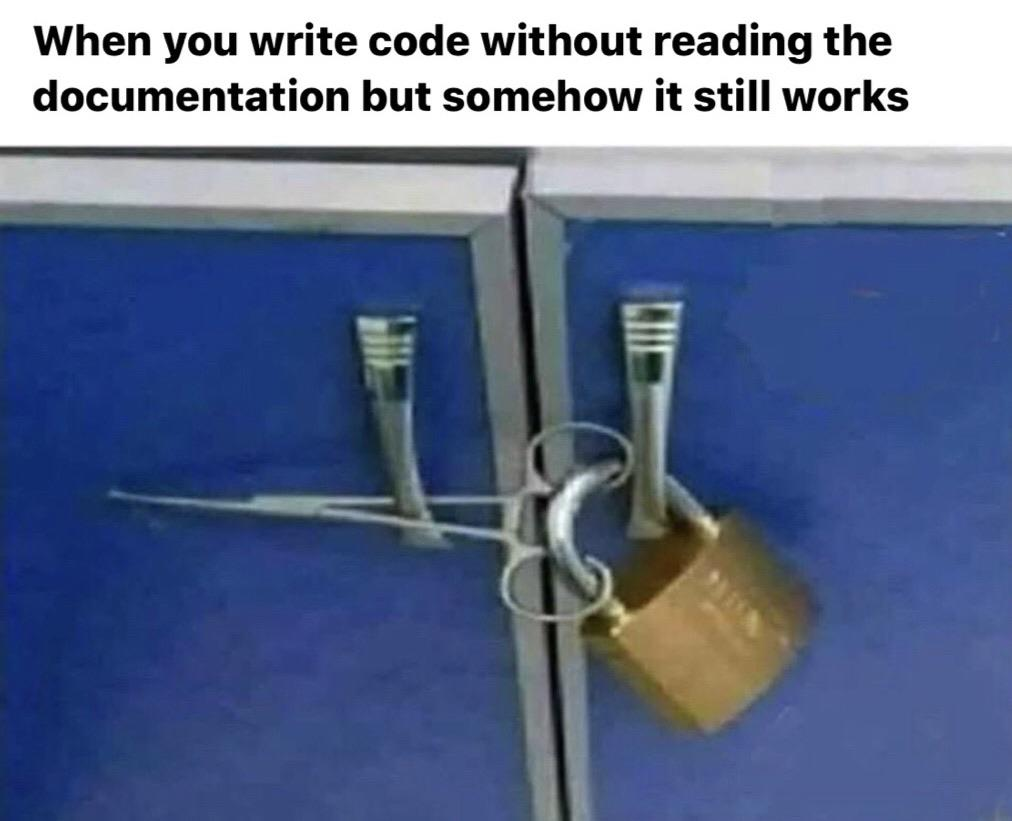 So when I first started really working with VR I wound up utilizing an older version of the SteamVR API and had to integrate components from NewtonVR as a wrapper to make sure my golf club doesn’t phase through the golf ball.

I was reluctant to perform the upgrade on the SteamVR API to 2.0 (it’s actually 2.5.0 now, I think) because NewtonVR references broke thanks to the new configuration settings put in place by Steam.

The last day or so I’ve been doing a deeper dive into the latest version of the API (as an extension of researching multiplayer options from within Steamworks) and come to discover that I can basically toss NewtonVR and just use the SteamVR, because it now includes the NewtonVR functionality.

Drawback: this means I have to go back through and make no small number of changes to my code, but the benefit of being able to allow a player to use any interactive component (not just the HTC Vive controller, but the Knuckles and whatever other widget will appear later on), which dramatically increases my potential player base, outweighs the time necessary to make the changes.

As an extension of this, it’s slowly coming together that the possibility of making the game multi-player might not be as impossible as I first thought. I did trudge through the code for the game controllers, looking for instances where the system would have to track if it’s Player 1’s turn vs Player 2, etc, and I created adjustments to the code that would take this into consideration.

The HOW of the beast, getting more than one player on the map, is still elusive. There aren’t exactly a gazillion tutorials out there explaining this in minute detail, but if there were then everyone would be doing it.

So right now, I have two very concrete goals… and an elusive third goal.

Much as I want to jump into the networking side of this, I think the update of the Steam API is going to be ‘easier’ to implement and should therefore take precedence. I will need to install the latest Steamworks API to set up the networking, and from a design perspective, updating the VR component is just a logical first step on that path.

The goal of multiplayer doesn’t quite seem as insurmountable as I thought it was a couple years ago… to the point I might just upgrade Autumn Park Mini Golf to include the ability as well once I am very confident I know what I’m doing, here.

The difficulty in this will be in the testing. I don’t have a plethora of colleagues with VR systems willing to help me test functionality and the units are not exactly cheap to run two rigs in the same house, but I’m sure I can work out some middle-road method to keep things on an even keel.

A distant third goal (which I know really needs to be more of an ongoing everyday thing) is putting out there that this game is close to ready for market, Very Soon™ and generate some buzz and interest for the game. I admit that this isn’t something that I’m good at, but hey, I have a blog so…

I do know that part of this is going to have to come in the form of videos of game play (which I have yet to record) and some decent screenshots. Both of these things I have on the to-do list, but they need to get pushed to the to-done list.

The next couple of weeks are going to be filled with fun challenges, especially with the whole end of the world apocalypse thing going on outside.

But hey, nobody has ever caught a virus -from- a computer via VR. (fingers crossed)

Happy Friday the 13th everyone!