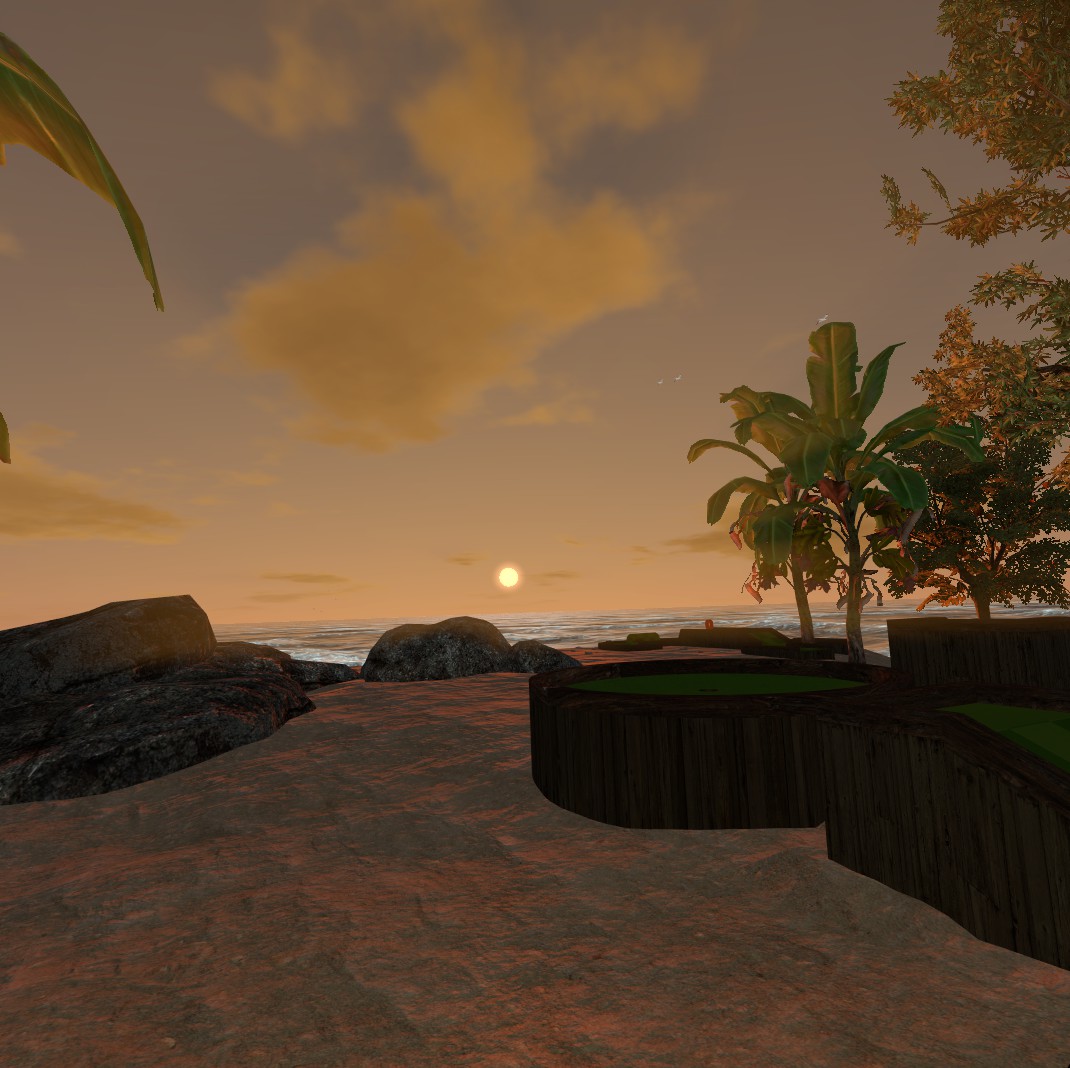 After a lot of work, time, and effort, I have submitted Pirate Island Mini Golf for approval on Steam. I’ve decided to try to release the game as close to June 1st as possible, but the date may be pushed back if it takes a while for them to try and load/play the game.

I’m nervous but also feel like I’ve completed the largest hurdle in the process. Assuming this is approved (and I don’t see why it wouldn’t be) I can then start cranking out and posting the game play videos and start trying to get more attention to the project.

As I await approval, I turned my focus back to Autumn Park Mini Golf and getting the game imported and running on the latest version of the Unity software available. There have been some stumbling blocks and I’m seeing some pretty bizarre ball behaviors on the tutorial stage, but for some reason I remember this being a problem that I had to really muddle about to fix. I think I’m going to use the same approach that I did with Pirate Island for the tutorial stage, and instead of having a full course, just have the ball re-spawn at the tee after being hit.

I’m having to completely rework the interaction system and character controller (as the jump from 5.x to 2019 isn’t playing ‘nice’ with the Javascript) but I am incorporating all the new game code from Pirate Island over the Autumn Park logic. I feel this will make the code more streamlined and play better overall. Plus, it will make turning the game into a VR version a snap.

Back to the grind stone. Hope everyone is having a great afternoon.