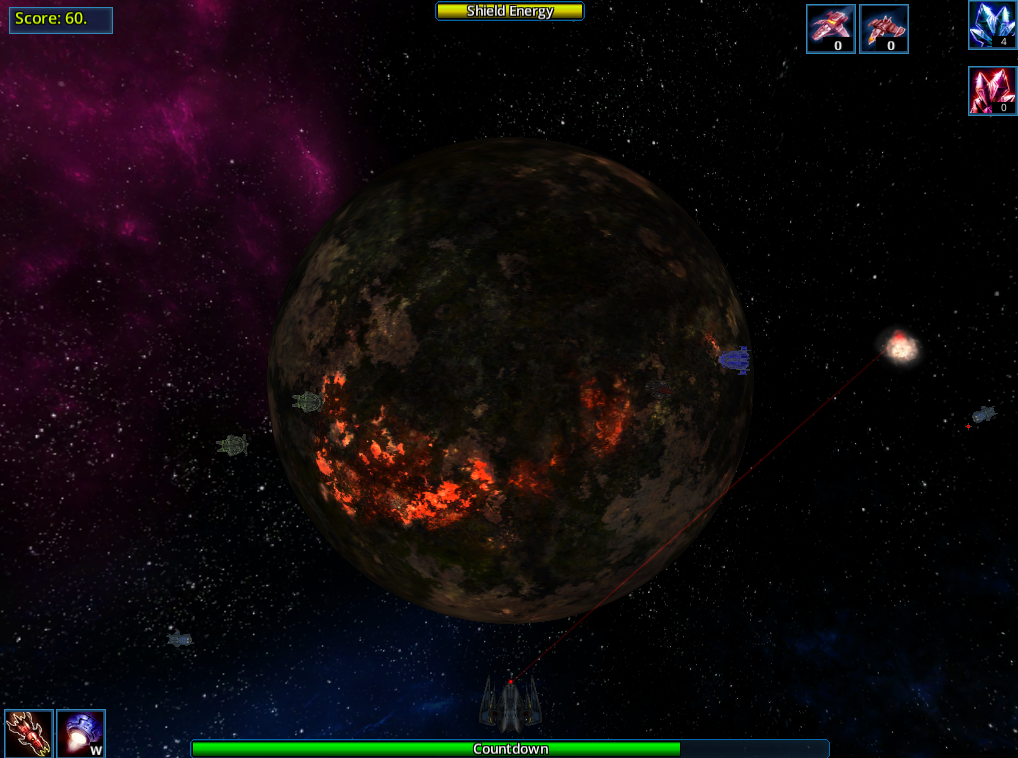 I overcame what appears to be the largest hurdle in getting the new Steam API to cooperate with my golf environment, and although it took longer than intended, I am very pleased with the current status.

Unity Physics are… interesting. If an object is moving too fast, it will occasionally ‘phase’ through other objects as if they were not there. This alone is a stumbling block, but I only just recently figured out that the collision sensor I had at the bottom of the club was not actually registering any movement, period.

Oh, I could wave the club around, but when it came down to measuring vectors (and pulling my hair out trying to understand why they were not transferring to the ball correctly) I discover big fat zeroes. Everywhere.

Like I said, it took longer than desired to get this part to work, but it works now in the prototype environment and tomorrow I plan on incorporating the new version of the golf club/sensor into the actual game.

A couple of little snags will probably crop up in the form of the test-hit balls that I really want in the game. I want the player to be able to hit the ball and have it generate a clone ball that follows whatever path the regular ball would have taken. I already coded this, and the new code I created to overcome the physics problem will need to be adjusted so it will work on test shots too.

Not complicated, on the surface. I’m discovering, though, that simple ideas can turn into monsters.

To be honest, I had stopped working on the golf game for a week. I was getting too frustrated by the phase-thru problem and I didn’t feel like I was getting anywhere.

I looked at my other game projects that I have simmering on the back burner and decided to dust off the first game that really started me on this path of game design: Pesky Humans.

Pesky Humans has a pretty in depth and convoluted history, which I won’t go into in this posting, but suffice to say despite spending a really long time on the project.. cutting my teeth as it were.. I decided to not publish it on Steam’s then-Greenlight program. It just wasn’t engrossing/interactive enough in my opinion, and if I thought it was a boring grind to play, I’m pretty sure total strangers would probably not like it either.

So, back burner, saved and archived on one of my hard drives, and the whole time there was some piece of my brain percolating. How could I make Pesky Humans more fun? What were things I just wanted to have in the game that were not there? How difficult would it be to code?

I sat down and wrote up a list of things, their general difficulty level, and how long I thought it would take to get things done. I actually did this for a couple projects, but when I went over each project and how long they would individually take to complete, well, Pesky Humans fit the bill nicely.

After a week, I’m actually pretty surprised at how close the game is to publish-ability. The enemy ships now have pilots that respond to situations, little talk balloons and spoken lines as they warn other ships of incoming missiles, activate their sensors, and screaming when they die.

There were a couple environmental changes I needed to fix too (specifically, the game really needed a countdown timer to tell the player how long the stage was going to last) and I wanted to revamp the really janky code I cobbled together to control ship spawns, explosions, and so on.

Funny how convoluted spaghetti code can, once cleaned up and organized, cause even more problems because other janky code relied upon the code I cleaned up. Still, I felt like I was performing useful work (as opposed to being unproductive/screw it all up and requiring a restore from backup).

Plus, for some reason, flip-flopping back and forth between the two coding projects is helping my brain simmer down from boiling point. I write up a specific, set goal for the project to complete. I work on it until that’s done, test the code, and then save whatever it was and jump back to the other project, writing down my next goal and focusing on that.

The goal-oriented focus is helping things move along more smoothly.

So, in basic summary, I’ve almost completed all the work to get the Steam 2.0 API working in the mini golf game, which dramatically increases the number of potential players who will be able to play my games. I dusted off and have performed a significant amount of work on Pesky Humans, and really I think a couple solid days of work on that (which would probably just involve recording videos of current game play and making store assets to host) and some final tweaks to the code, and I can actually throw that on Steam just so it’s there.

I’ve been able to dodge getting hit with Corona, which is a good thing. I hope all of you are doing well and I look forward to giving my next status update.